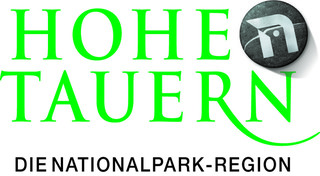 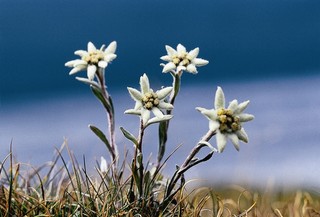 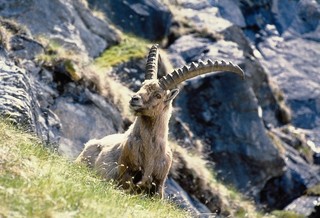 Wald im Pinzgau, Neukirchen/Bramberg, Mauterndorf, Königsleiten and Hochkrimml can be found on the edge of one of the largest nature reserves of Europe: the Hohe Tauern National Park.

The Hohe Tauern National Park was established in 1981 and is, therefore, the first and oldest National Park of Austria! The National Park covers three different Bundesländer or federal states (Salzburg, Kärnten and Tyrol) and is the largest nature reserve of central Europe with its area of 1834 km2. The park is mainly famous for its flora and fauna. Examples of the type of landscape it covers are the Großglockner (3798 m), the highest mountain of Austria, and the glaciers that cover nearly 10% of the area! This park also has the longest glacier of Austria, the Pasterze glacier, the Großvenediger and, we should not forget, the highest waterfall of Europe: the Krimmler Wasserfälle.

Biodiversity
Despite the rough landscape and the bleak climate, the National Park is rich in different animal and plant species. No other park in Austria is characterised by such diversity. No fewer than 10000 different animal species can be found in the park. The animals and plants that can be found in the high mountains have adjusted perfectly to the bleak winder that lasts more than eight months in these parts. The summers are, therefore, short but powerful. The empty "tundra-like" plains undergo a metamorphosis and change into colourful mountain meadows with snowdrops, bilberries and different butterflies. If you respect the peace of the mountain landscape, you may even have the opportunity of encountering marmots, deer and other animals.

The Animal World
The Hohe Tauern National Park is characterised by a vast animal world. The proudest representative is the Alpine ibex. Due to its specially formed hooves, the Alpine ibex is an excellent climber from which the ibex also derives its name. The horns of a male ibex can be no less than a metre long! You may be lucky and see one of these imposing animals in the Obersulzbachdal and the area to the south of the Reichenspitze. The most observed animal amongst the larger ones in Hohe Tauern is the gemsbok. Gemsboks live in groups where the roes are separated from the male gemsboks. The older male animals live alone and only return to the herd during the mating season. Roes and deer can be found lower down the mountain including mouflons (wild sheep). Mouflons, however, prefer the high mountain tops but do always stay near forests. The funniest animal is undoubtedly the Alpine marmot or Murmeltier. You can also find it in the mountain meadows above Königsleiten and Hochkrimml. Generally, they are very shy animals. They can be recognised from the shrill whistling that they produce to indicate danger. If you get too close, they often disappear in a flash into their burrow.

In addiion, vultures form a spectacular attraction since this is the only area in the whole of central Europe where they can regularly be seen. Griffon vultures (Geese vultures and White-headed vultures) can be found in this region as well as other vultures in the valleys around Hollersbach and Rauris. The Bearded vulture can also be found in this region. This bird is one of the largest (flying) birds of prey of the world and can have a wingspan of up to 2.9 m. A few golden eagles also brood here.

In addition, different animal species can also be found in the region such as Mustelidae, birds, insects and snakes. One of these is the Alpine salamander; this pitch-black animal lives up to an altitude of 3000 m and is remarkable because it gives birth to living young, which is very rare in amphibians. Both non-poisonous (such as the grass snake) and poisonous snakes (such as the sand viper) can be found in Austria.

Adventure
A hike cannot really be avoided when you visit the National Park. A highlight is taking a walk with one of the park guides. These guides know everything there is to know about the environment and nature and can tell you many interesting facts about this area during the hike. In addition to enjoyable daily hikes, several-day hiking tours are also possible.