Back to all blogs

The 5 best examples of Austrian cuisine 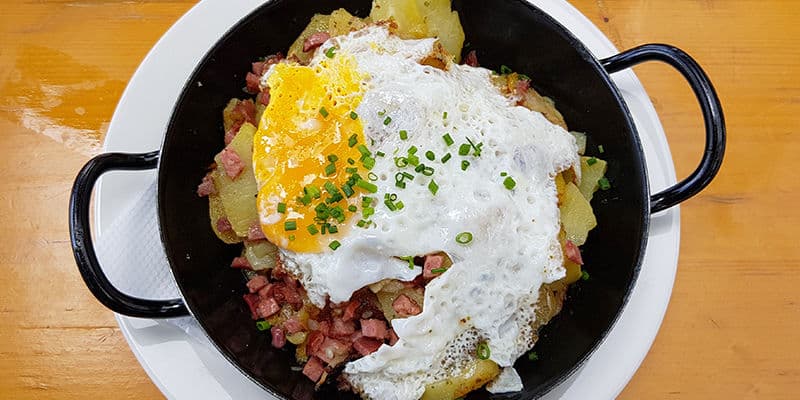 Austria is not only known for its natural beauty and the activities that can be done there. Many people also praise the country for Austrian cuisine. In Austria, you can eat very well, and we have listed five typical Austrian dishes for you below.

The most famous Schnitzel! 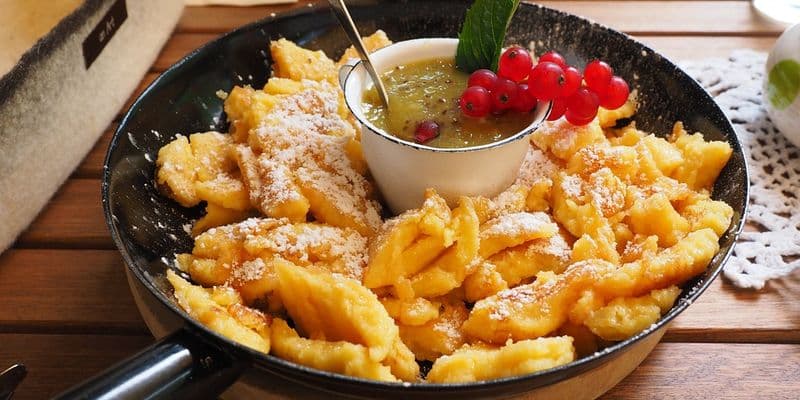 Another traditional Austrian dish is Tiroler Gröstl, to which the description 'simple but very tasty' applies. It consists of potatoes that are cut into thin slices and baked in the pan with bacon and onion. The dish is sprinkled with parsley before serving and is served with two fried eggs. Tiroler Gröstl is enjoyed all year round and is very popular in both winter and summer. You can find the recipe here.

This dessert will be very recognisable to many because it resembles a pancake. However, because the stiffly beaten egg whites are whipped into the batter at the end, the Kaiserschmarrn dish has a somewhat lighter character. The recipe owes its name to Emperor Franz Joseph who counted this dish among his favourites. Kaiserschmarrn is traditionally served with powdered sugar and plum compote. Read the recipe here. 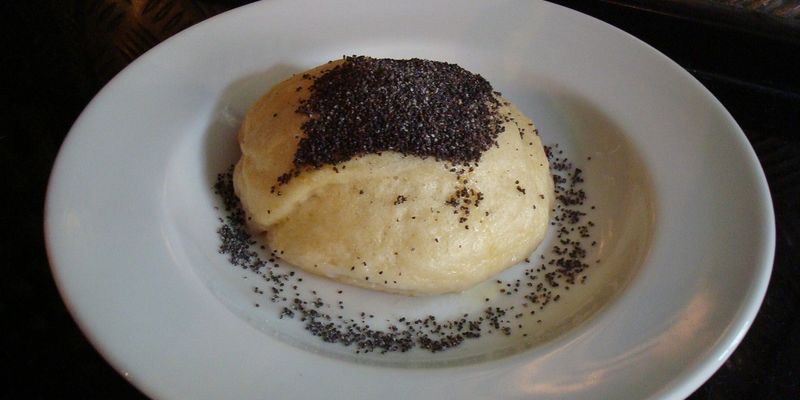 This is a dough speciality that is served hot. It consists of a dumpling (a ball of bread dough, potato dough, pasta dough or a combination of these) that is boiled or steamed in saltwater. Then this dumpling is filled with plum compote. The Germknödel is topped with melted butter and then covered with powdered sugar and grated poppy. Read the recipe here.

This Austrian dish is somewhat reminiscent of the Dutch hash. It consists of roast beef steak or a beef schnitzel that is quickly fried (so that the meat remains tender), fried onions, spices (pepper, salt, paprika) and broth. The fried meat is topped with a mixture of the stock, flour and the fried onions and the whole is served with boiled or fried potatoes. Enjoy!


What is your favourite Austrian dish?

Which of the delicious Austrian dishes listed above is your favourite? Or have we missed one out that needs to be included? Let us know by commenting below!