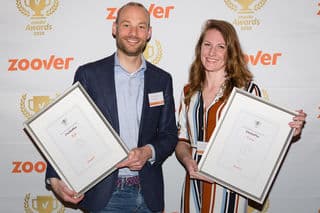 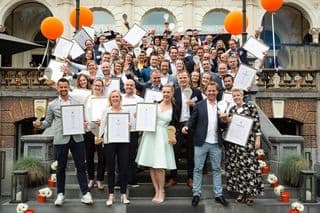 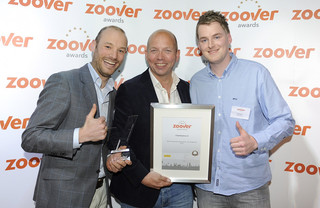 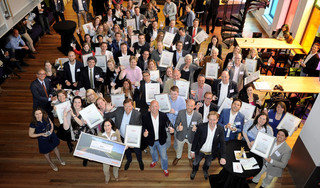 Previously we, as ChaletsPlus, received the award for best winter sports provider in 2013 and 2014, from the hands of the former Zoover director Stephan Bosman.

ChaletsPlus stands for service and quality, reliability and this is again confirmed. We are very grateful for that and proud of it!

About Zoover
Zoover is the largest independent travel site in the Netherlands. In addition to Zoover, the company also runs weeronline.nl, vakantiereiswijzer and MeteoVista. With these, Zoover is active in 25 countries. The website has almost two million reviews and 356,000 accommodations in more than 45,000 world destinations. http://www.zoover.com/